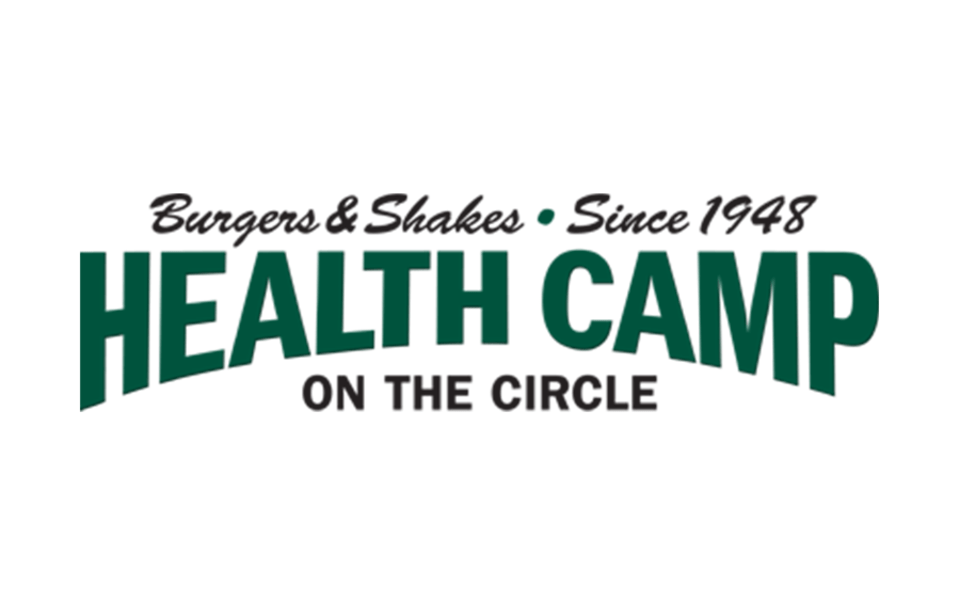 Details Likes
Way Back in 1948, just three years after World War II, a young Jack Schaevitz built a mobile canteen to serve ice cream and burgers to military personnel at the Connally Air Force Base in Waco, Texas. Jack's cart was such a hit, that a year later in 1949, he opened the Health Camp located on the Waco Traffic Circle.  A classic old fashioned burger joint, serving burgers, shakes and malts.
Facebook ( View On Facebook )